Digimon World: Next Order is a role-playing game set in an open world environment and played from a third-person perspective where players take control of a human character who is accompanied by two partner Digimon.[6] The player chooses from ten possible starting companions at the beginning of the game, who grow and evolve throughout the course of the story by taking part in battles and interacting with their owner. Players can increase the bond between their Digimon and themselves by praising, scolding, feeding, or offering items. Together, they travel through various environments completing objectives and advancing the story by interacting with non-player characters and battling enemy Digimon they encounter in the field.

Battles themselves take place in real-time when an enemy creature is touched, which causes a circular-shaped battle area to appear which each partner is free to move within. The companion Digimon act automatically through an assigned AI strategy while the player can halt combat to issue commands or use restorative items. Players can switch between either partner in battle to issue specific commands or instigate a special evolution where both Digimon temporarily merge. After battle, their Digimon’s stats are increased, making them stronger. A total of 217 obtainable Digimon creatures are available in the Japanese version of the game.[7] with a further 15 added to the western version of the game, taking the total to 232. 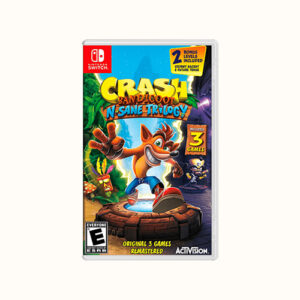 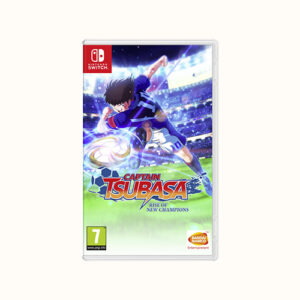 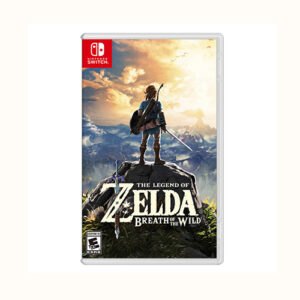 SWITCH – LEGEND OF ZELDABREATH OF THE WILD 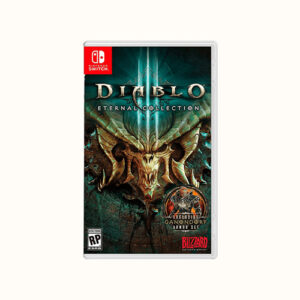 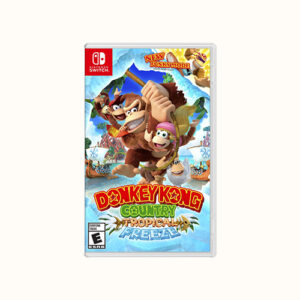 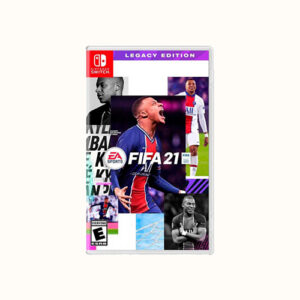 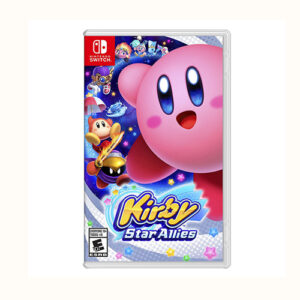 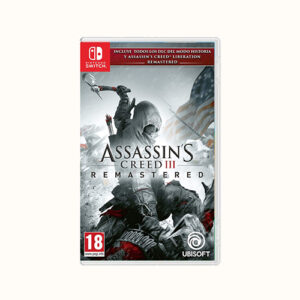